Demystifying research as a medical student

Coming into medical school I couldn’t have been less interested in research. I had this preconceived idea that academics were the really clever people who hid away in their labs and offices, never talking to patients. Whereas I wanted to be a doctor who was more interested in relating to patients, helping them and providing them with the best possible care, than in statistics and laboratory science.

Little did I know that the key to being the type of doctor that I had always dreamed of being was actually research.

Until the middle of my second year of medical school I had never even heard of the term ‘academic clinician’ or ‘clinical academic’ – I thought there were academics, and there were clinicians: full stop. So, as some one who was so determined on being the best clinician, why did I even need to consider what a career academic did?

Of course within medical school we had mandatory teaching on medical research, but this mainly consisted of learning complicated statistics and interpreting even more complicated papers. At not a single point did anyone think to mention to us medical students how exciting research is and how it can actually make you a better doctor rather than detracting from your role as a doctor!

Research wasn’t exactly a ‘hot topic’ amongst the medical student community either – discussion mainly revolved around being confused about the statistics lectures, to being stressed about completing the audits needed for Foundation Year 1 applications. Not exactly the kind of talk that fires you up with enthusiasm!

So, I didn’t stumble upon the realisation that medical research was actually really exciting until I was deep into my second year of medical school. Though once I had discovered this I was hooked! This happened completely coincidentally as I listened to an older student talking about their research and how it impacted patient care. My eyes were opened and straight away I started reading about what he called ‘academic clinicians’. It turns out you don’t have to choose between being an academic and being a clinician – you can be both! 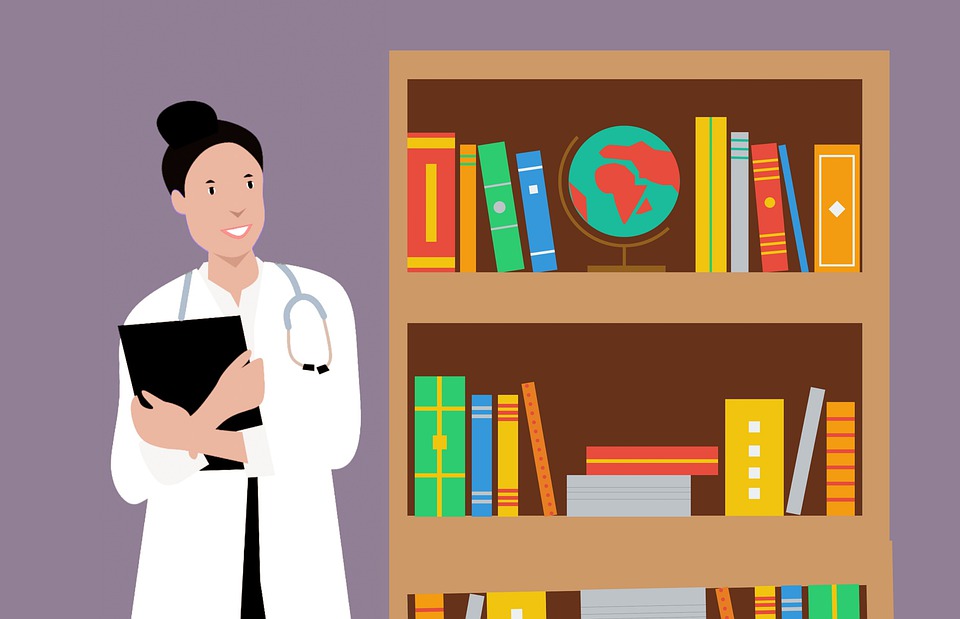 One of the first thoughts that came to my mind was that this meant that I could help patients in more ways. Not only would I be able to practically help them as a clinician, but I could help to change medicine for the better and improve the care that many patients received through working as an academic – it seemed like the best of both worlds.

Now that I had been drawn into the world of academic medicine I dove straight in and applied to a research scholarship at my university. I was extremely lucky and got a place so was able to get involved in a literature review. Being part of this scholarship meant I also found myself as part of a medical student research community; it was wonderful to be surrounded by peers who were all as excited about research as I was, and willing to support each other in it.

I’m not claiming that getting involved in research as a medical student is for everyone. Of course different things interest different people. But if students don’t know what medical research is actually like, how can they know they aren’t interested in it?

I’m also not claiming that research as a medical student is easy to juggle. As many of us will have experienced, medical school has many plates which you have to keep spinning at once. Between lectures, placement, assignments and OSCEs, it doesn’t leave you much spare time. However, what I have found is that if something genuinely interests and excites you, you will be able to find the time for it.

My vision for the future of medical students in research is more awareness that being a researcher and doctor aren’t mutually exclusive; of how exciting research can be; and that it is possible to research as a medical student.

_______________________
Alice Barber is a third year medical student and EXSEL scholar from the University of Leeds. She is passionate about increasing access to medicine and medical research. Her research interests are broad including immunology, paediatrics, and emergency medicine.